Uruguay and Brazil have also been affected by flooding but dry weather is expected in the coming days. Wet weather is forecast for Paraguay and Argentina, where waters are expected to continue to rise.

Paraguay’s national emergencies office said the flooding “was directly influenced by the El Nino phenomenon which has intensified the frequency and intensity of rains.”

In Asunción, Paraguay’s capital, a river is about 12 inches away from over flooding its banks, which officials said would make the situation worse. 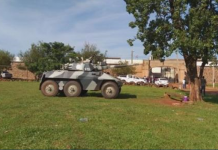 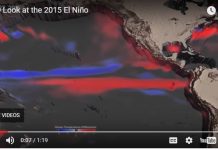 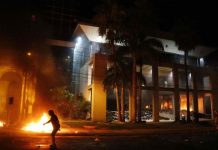