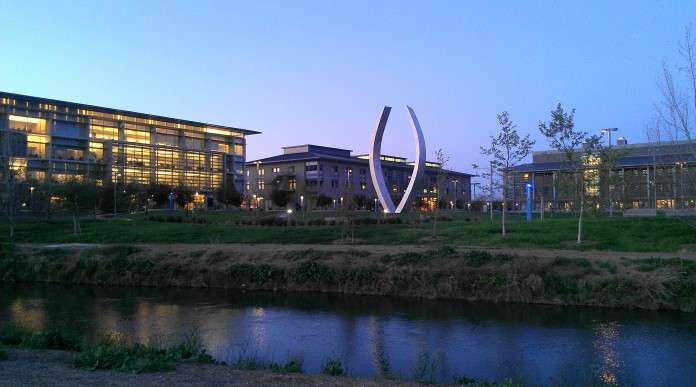 The suspect was a student at the campus but his identity has not been released by officials. The campus was locked down and classes were canceled for the day.

“Campus is locked down. Do not come to campus. If you’re on campus, stay where you are,” UC Merced said on Twitter.

The university said students, faculty and staff were allowed to leave campus shortly after 10 a.m. and is also offering counseling and psychological services to students affected by today’s incident.

2 suspects arrested after thefts from Home Depots across Utah