June 7 (UPI) — Police in Australia said that a 60-yer-old man has died after sustaining injuries from a suspected shark attack Sunday morning.

Witnesses reported that the man was attacked by a shark measuring nearly 10 feet long while surfing at Salt Beach in South Kingscliff shortly after 10 a.m., New South Wales police said in a statement.

“Police have been told several board-riders came to his assistance and fought the shark off before the injured man could be helped to shore,” they said.

The man received treatment for serious injuries to his left leg but he died at the scene.

He was not identified immediately but is believed to have been from Queensland.

Beaches between Kingscliff and Cabarita were cleared of swimmers and surfers and will remain closed for 24 hours. 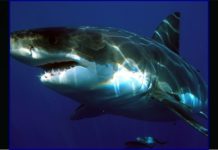 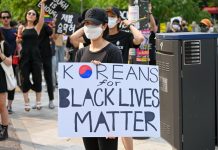