AUSTIN, Texas, Dec. 12 (UPI) — An international abortion advocacy group on Monday filed a federal lawsuit against the state of Texas to head off a new law that requires all aborted fetal remains to be buried or cremated.

The Center for Reproductive Rights filed the suit in U.S. District Court in Austin on Monday.

In its lawsuit, the group called the new Texas law unconstitutional because it imposes a substantial burden on medical clinics, personnel and the women who choose to have an abortion.

Texas’ legislature and Gov. Greg Abbott signed off on the law, which is set to go into effect Dec. 19. Under the statute, all clinics are legally required to bury or cremate aborted fetuses — no matter how developed or undeveloped they are.

Abbott said the law is intended to treat the unborn fetuses with dignity, but opponents say it is a political measure designed to deter women from seeking abortions. 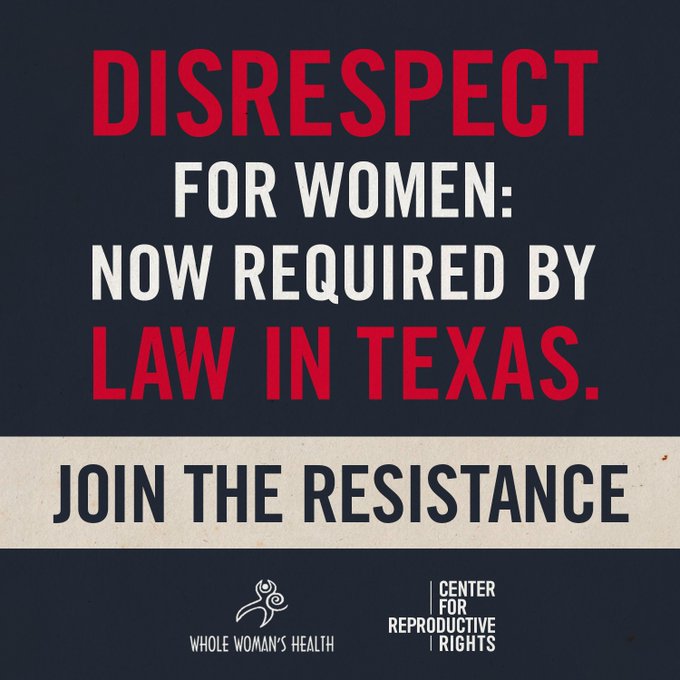 “It is imperative to establish higher standards that reflect our respect for the sanctity of life,” the governor said. “This is why Texas will require [abortion] clinics and hospitals to bury or cremate human and fetal remains.”

Texas first raised the new law in June, immediately after the U.S. Supreme Court ruled that frivolous restrictions on legal abortion can’t impose burdens on a woman’s right to the procedure — a decision that blocked plans by the state to cut down the number of abortion clinics statewide. Critics say the new Texas law is in direct conflict with the high court ruling.

“These regulations are an insult to Texas women, the rule of law and the U.S. Supreme Court, which declared less than six months ago that medically unnecessary restrictions on abortion access are unconstitutional,” Center for Reproductive Rights President Nancy Northup said in a statement Monday.

“Texas’ profound disrespect of women’s health and dignity apparently has no bounds with this new regulation,” Amy Hagstrom-Miller, president of the advocacy group and lead plaintiff Whole Woman’s Health, said. “We will not stand for Texas putting more undue burdens on women and families who deserve the safe and compassionate abortion care.”

“All human beings deserve to be treated with respect after death. To that end, Texas will continue to defend the safety and dignity of the unborn up to and as far as Supreme Court precedent will allow,” spokesman Marc Rylander said. “These new rules simply provide for the humane disposal of fetal tissue … They do not, in any way, interfere with a woman’s access to abortion.”