In all, the federal government paid $261 billion in refunds. In 2018, that figure was $265 billion. This year’s was the first tax season since President Donald Trump overhauled income tax brackets with the Tax Cuts and Jobs Act.

The IRS said it received 137 million tax returns by the end of last week.

“Everyone wants to compare refunds from one year to the next, but that doesn’t tell the whole story,” analyst Debbie Freeman told CNBC. “But they also saw less withheld in taxes, meaning they had more money in their paychecks, which created less of a refund.”

Workers who have a mix of W-2 income and side job money should review their withholdings to avoid having to pay in 2020, experts say.

The IRS is planning to implement a new W-2 that aims to get paycheck withholding closer to what each American truly owes. That change may not come, though, until the 2021 tax season. 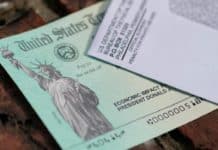 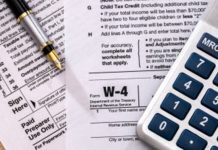