In a ceremony at the previously unnamed airfield at the Colorado Springs, Colo., academy, the U.S. military’s first African-American general was honored for his service.

At a naming ceremony, Lt. Gen. Jay Silveria, superintendent of the academy, said Davis was “instrumental in driving this institution towards a much more diverse and a much more inclusive population, reducing attrition rates of minorities, and crucial in developing the plan to integrate women at the United States Air Force Academy.”

Davis, who died at 89 in 2002, was a West Point graduate, despite ostracism because of his race, and commissioned as a second lieutenant leading an all-black infantry regiment after he was rejected by the white-only Army Air Corps.

By 1941, when the U.S. military began training black pilots for World War II, he was one of five in the graduating class at Tuskegee Airfield, Ala. He later commanded the 99th Pursuit Squadron, an all-black aviation unit, and flew combat missions in North Africa.

Davis later served in several commands and was involved in planning the military’s 1947 desegregation.

The airfield, used by the Academy’s Airmanship programs for soaring, parachuting and powered flight, opened in 1974. 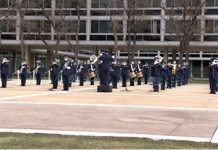 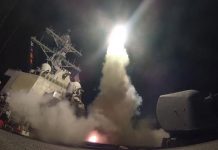