Jan. 23 (UPI) — One of China’s richest men is calling on his fellow entrepreneurs to support the welfare of rural schoolchildren after a photo of a frozen Chinese boy went viral.

“Many pupils have to climb mountains or take a boat to go to school. In my opinion, these kids should not be commuting between home and school every day — they should go to a boarding school,” Ma said.

The tech entrepreneur also said smaller schools should close if they lacked the means to subsidize their students.

Ma, who built a fortune in China but had humble beginnings as an English teacher, said he is passionate about education. 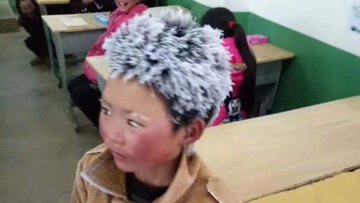 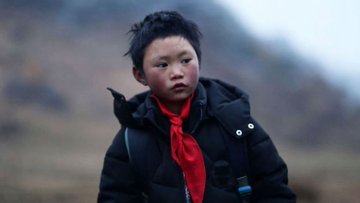 Children living in poverty in SW #China helped thanks to “Ice Boy” https://goo.gl/tY7LuY

The debate over rural poverty began after Jan. 8, when a teacher photographed “Ice Boy” Little Wang after he had arrived at school with swollen hands and frost on his hair, according to the BBC.

China News Service agency had reported the boy walked 2.8 miles to get to school.

Photos showed the boy being laughed at by classmates, although he later scored 99 out of 100 on a test despite his condition.

Little Wang is reportedly a “left-behind child” whose father migrated to thecity to earn income.

He is currently living in Yunnan Province with this grandmother and sister, according to reports. 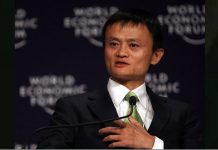 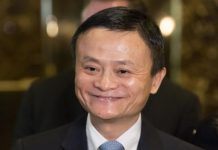 Alibaba invests $2B in online retailer to expand in SE Asia 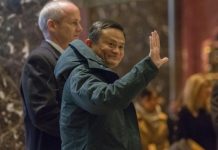