In the company’s first-quarter earnings call Thursday, Amazon’s Chief Financial Officer Brian Olsavsky said the retail behemoth plans on investing $800 million in the second quarter of 2019 on infrastructure to make possible the halving of its current two-day delivery schedule for its 100 million Amazon Prime members.

Until now, one-day, same-day and two-hour deliveries have been available but to customers in specific zip-codes and on specific products.

But over the past few months, Amazon has been increasing the number of locations deliveries are possible, he said.

“We’re able to do this because we’ve spent 20-plus years expanding our fulfillment and logistics network, but this is still a big investment,” he said, adding that it will have a negative impact on the company’s profit margins.

Without mentioning a roll-out date, Olsavsky said the change will first be implemented in North America with plans to expand the service globally.

The move buoyed Amazon’s shares by 3 percent following the call, but not everyone was thrilled by the news.

“They struggle already to maintain that pace,” Appelbaum said in a press release following Amazon’s announcement. “If Amazon plans to effectively double the speed, it must also address existing workforce needs and ensure its workers are safe.”

RWDSU has long been a critic of Amazon, having most recently protested against the company receiving $3 billion in subsidies to build its new headquarters in New York City, a plan it pulled out of citing a lack of political support.

Appelbaum said if Amazon intends to offer these delivery speeds, it will need to hire more workers. 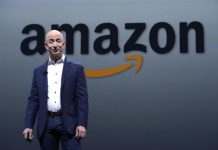 Amazon: More than 5B items shipped through Prime in 2017 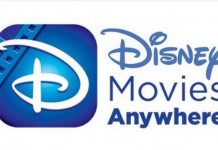