Dec. 8 (UPI) — An elderly Arizona couple has died of likely hypothermia after being found buried in snow, authorities said Saturday.

Richard Alexander, 74, and Elizabeth Alexander, 79, of Ash Fork, Ariz., were found lying in the snow together Friday just outside a gate on another couple’s property, The Prescott Daily Courier has reported.

The Yavapai County Sheriff’s Office said there is no evidence of foul play and that the couple “may have succumbed to weather-related conditions.”

Ash Fork residents Mike and Diane Haas told ABC-15 that as they were leaving their home they discovered two figures in the snow, called out to them and approached them after they didn’t respond. As the Haases reached the couple, it was immediately clear they were deceased, so they alerted authorities.

Detectives said the Alexanders’ car got stuck last week when the area was blanketed in 10 inches of snow. 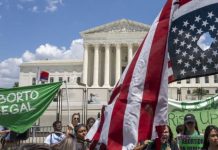 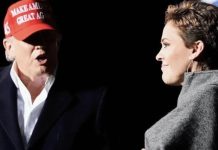