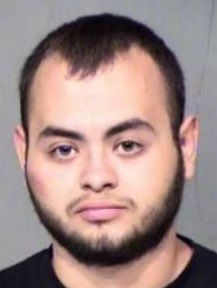 PHOENIX, Sept. 12 (UPI) — A 19-year-old “person of interest” in multiple shootings along Interstate 10 in Phoenix was arrested late Saturday on a drug charge.

Oscar De La Torre Munoz and his mother were taken into custody Friday at a gas station a few miles from I-10. Munoz, who lives in nearby Avondale, was booked into the Maricopa County jail for possession of marijuana. His mother was released.

Police said the investigation is not closed. They have not released any details regarding Munoz’s possible connection to the shooting.

For several weeks, police have been searching for suspects in a string of shootings along an eight-mile stretch of the busy interstate. Officials have confirmed 11 with at least one more pending. One person, a 13-year-old girl, was injured by shattered glass. 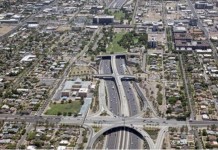 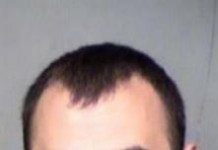