Sept. 3 (UPI) — Hurricane Dorian has so far canceled more than 1,300 flights on the U.S. East Coast for Tuesday, topping the mark for the second straight day.

Hurricane Dorian has so far ravaged the Bahamas, remaining stationary over the famous vacation islands on Monday. Forecasters said the storm will begin its northward swing early Tuesday.

UBS Group AG analysts say the storm could cost at least $25 billion in losses for insurers.

Insurance companies are still recovering from hurricanes two years ago — Harvey, Irma and Maria — that racked up more than $93 billion in losses.

USB suggested Dorian could cause insurers to change premiums going forward. The loss estimates may worsen, perhaps to as much as $40 billion, if the storm makes landfall along the U.S. coast. 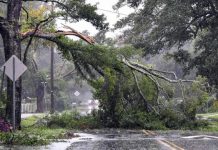 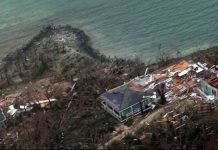 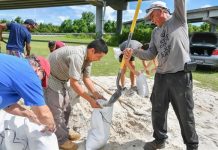