Nov. 17 (UPI) — At least seven people were killed in a gas pipeline explosion in Bangladesh on Sunday, police officials said.

Bijoy Boshak, deputy commissioner of the Chottogram Metropolitan Police, confirmed seven deaths: one child, four men and two women who were severely burned at the scene of the explosion.

The explosion took place in the morning in front of a five-story building in the city of Chottogram, blowing some doors of the structure, witnesses told police.

The street in front of the building was busy with pedestrians and a boundary wall fell on some passersby.

“We primarily came to know that due to the gas pipeline blast, a part of the building collapsed,” said Boshak.

Boshak added that the death toll may rise as police chief Mohammed Mohsin said at least 25 people were hospitalized with injuries, including some in critical condition.

Local police and firefighters were still conducting rescue operations in the building.

The cause of the explosion wasn’t immediately clear. 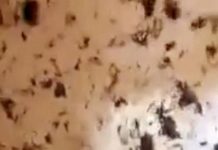 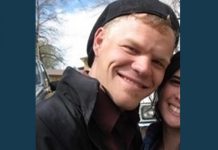