Nine construction workers were killed and 10 more injured when a cement slab near the top of the building collapsed in Pune, according to Sky News.

A rescue operation was underway Friday afternoon after the cement slab caved-in on workers on the 13th floor of the residential building, called Pride Express, Indian Express reported.

“The incident took place because precautions were not taken,” said one official from the building department. “When we give permission, we clearly instruct what exactly should be done. We will find out if the instructions were not followed and will take strict actions against it.”

#FLASH 9 people dead and over 10 injured after part of an under-construction building collapsed near Pune.

Visuals of the spot near Pune where part of an under-construction building collapsed killing 9 and injuring over 10pic.twitter.com/0P80aycUMb 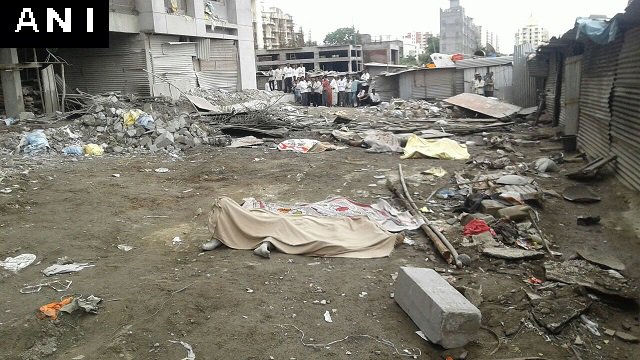 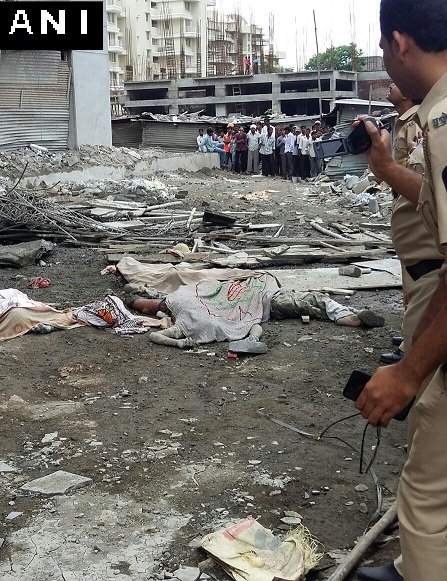 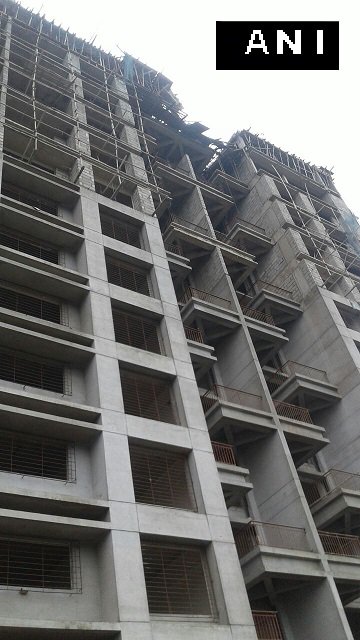 Construction workers were placing the slab when it slipped, fell off the building and brought several workers with it, Prashant Ranpise, chief fire officer in Pune, told the International Business Times.

“There were 12 to 15 laborers on the floor that was being worked upon when the incident took place,” Ranpise said. “Some of the laborers managed to shift from the part that collapsed, and as a result were saved from the fatal accident.”