The incident occurred on the Dome de Neige des Ecrins, a 13,000-foot tall mountain near the town of Pelvoux, France.

Pierre Besnard, a Hautes-Alpes official, said in a statement the avalanche struck three groups of climbers, some of whom were roped together.

The victims — including foreigners and one person who suffered a broken femur — were being identified.

French media reported German and Czech climbers were among the dead, and that a Polish national had been injured.

The BBC quoted Christian Flagella, a local police commander, as saying conditions in the area were currently “winter-like.” 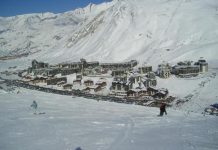 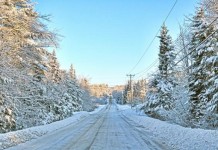