Government officials said up to 70 miners — who allegedly entered the mines to pan for hold illegally — could have been underground at the time of the flooding Thursday. Rescuers brought out eight people alive but believe anyone else in the mines likely didn’t survive.

All 24 bodies removed from the Silver Moon and Cricket mines in Battlefields have been identified.

The eight survivors spent four days trapped without food or drinking water. Seven have been discharged from the hospital.

The Zimbabwean government declared a national emergency over the incident.

Henrietta Rushwaya, president of the Zimbabwe Miners Federation, asked the government to establish formal operations in order to promote safety for miners. 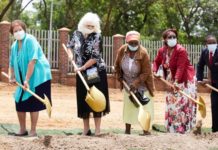 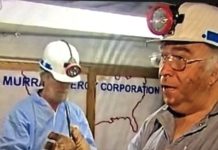 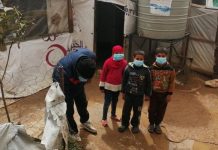