Dec. 26 (UPI) — A 12-year-old boy living in the United Arab Emirates set a Guinness World Record by identifying 39 airlines by the designs on their airplane tails in one minute.

Siddhant Gumber, who is from Haryana, India, and lives in Abu Dhabi, was awarded a Guinness certificate for the most airlines identified by their airplane tails in one minute after he managed to identify 39 carriers by photos of plane tails.

The boy said his mother helped him prepare for the attempt by creating PowerPoint slides of airplane tails.

“He has an exceptional picture memory and usually never forgets an image once he has seen it. He does have a variety of interests and likes to know about things into detail, just like air planes.

“Although he loves country flags, we focused on airplane tails for the Guinness record because they too are unique,” the boy’s mother, Monisha Gumber, told Gulf News. 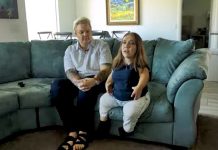 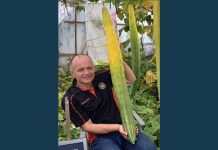 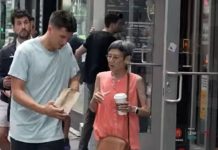