Dec. 18 (UPI) — A man was arrested Monday at a British airbase that’s been used by the U.S. military for decades, in what authorities are referring to as a “security incident.”

The man was arrested after he attempted to pass a checkpoint at RAF Mildenhall in Suffolk — an airfield used by the U.S. Air Force.

“RAF Mildenhall locked down at 1 p.m. today following reports of a disturbance on base. The base was locked down and emergency personnel are responding to the situation,” British officials said in a Facebook post.

A spokesperson for the ministry of defense said officials are looking into the “security incident.”

Sky News reported that a vehicle tried to ram a gate at the air base.

The airfield, located 70 miles northeast of London, has been used by the U.S. Air Force since 1950. 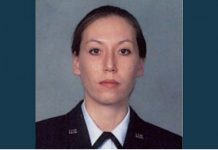 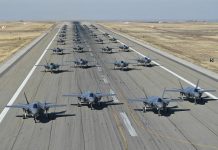 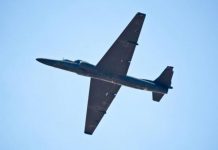 USAF pilot dead, another hurt after U-2 spy plane crashes in California