CARTERSVILLE, Ga., Aug. 29 (UPI) — Shocked onlookers at a Georgia county fair jumped into action to prop up a roller coaster that collapsed with kids on board.

A video recorded Thursday by Whitney Castro at the Bartow County Fair in Cartersville and posted to Facebook shows parents and other witnesses holding up “The Orient Express” roller coaster after it began to collapse mid-ride.

“When I saw the ride tip, my stomach dropped. I was scared I was going to see dead people,” Castro told WSB-TV.

Glenn Allen, spokesman for Georgia State’s Office of Insurance and Safety Fire Commissioner, said the seven children aboard the coaster were rescued without injuries.

“Apparently, there was a malfunction with the truck that caused some form of a collapse on the ride,” Allen told ABC News. “Exactly what caused that is now under investigation.”

The state Fire Marshall found improper welding on the track.

Three other rides at the fair were shut down after being inspected Friday.

S&T Magic Carnival, the Florida-based group hosting the fair, hadn’t been subject to an inspection since April, investigators said. Officials said the group will now be subject to pop-up inspections. 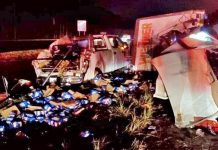 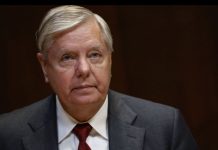 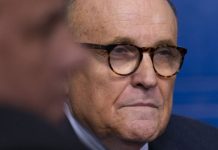