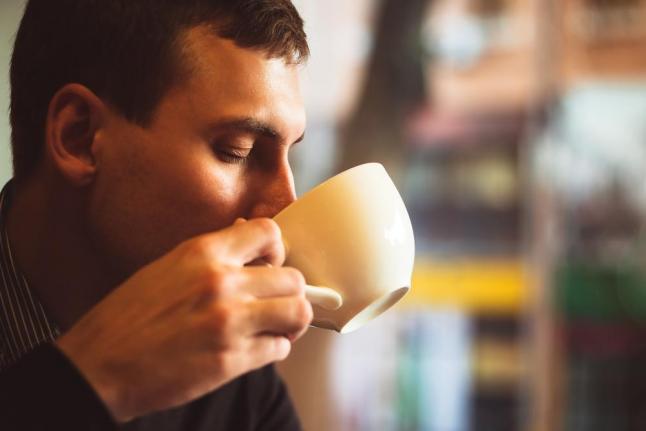 HOUSTON, May 20 (UPI) — Men who drink two to three cups of coffee per day, or consume an equivalent amount of caffeine, are about 40 percent less likely to experience erectile dysfunction.
[one_fourth]

[/one_fourth][three_fourth_last]
Researchers associated caffeine with ED based on a survey of 3,724 men older than 20. The survey included questions about daily caffeine consumption and whether or not they’d experienced erectile dysfunction. The question in the survey applied caffeine intake not only to coffee, but also to tea, soda and sports drinks.

Caffeine causes the penile helicine arteries and cavernous smooth muscle to relax, increasing penile blood flow, which is what motivated researchers to gather the data. The trend seen in the data was true for men with most indicators of potential for ED, though not all of them.

“Even though we saw a reduction in the prevalence of ED with men who were obese, overweight and hypertensive, that was not true of men with diabetes. Diabetes is one of the strongest risk factors for ED, so this was not surprising,” said David S. Lopez, Dr.P.H., M.P.H., assistant professor at UTHealth School of Public Health, in a press release.

The study is published in PLOS ONE.