Feb. 18 (UPI) — A California man pleaded guilty to identity fraud in a case unsealed Friday after the Justice Department announced charges against 13 Russian nationals of interference in U.S. presidential election.

Pinedo, 26, of Santa Paula, Calif., has agreed to cooperate with the special prosecutors’ office in exchange for his guilty plea last Monday, according to the unsealed filing in federal court in the District of Columbia.

From approximately 2014 through December 2017, the document says, Pinedo “provided online services designed to circumvent the security features of online payment processors, to include selling bank account numbers without authorization from the account holders.”

Pinedo’s attorney, Jeremy Lessem, said he did not know his client was helping Russians.

“Through an online website, Mr. Pinedo sold bank information which allowed individuals to fraudulently verify and establish accounts with online financial institutions. Doing so was a mistake, and Mr. Pinedo has accepted full responsibility for his actions,” the statement to CNN said. “However, Mr. Pinedo had absolutely no knowledge of the identities and motivations of any of the purchasers of the information he provided. To the extent that Mr. Pinedo’s actions assisted any individuals, including foreign nationals, from interfering in the American presidential election was done completely without his knowledge or understanding.”

The Russians opened 14 PayPal accounts with stolen identifies of people in the United States, according to the separate indictment.

Pinedo’s service, called Auction Essistance, charged $35 to assist customers who have been banned from PayPal as well as eBay and Amazon.

“We guarantee our accounts are legitimate and not hacked or stolen like most other sellers offer,” the site’s homepage said. International customers are asked to use a U.S.-based IP address with a fake account. 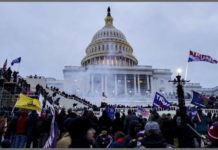 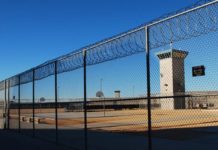 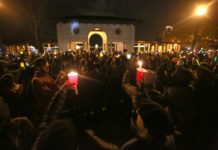