Feb. 14 (UPI) — The Minnesota Court of Appeals will not intervene to delay the upcoming trial of Derek Chauvin, the former Minneapolis police officer charged with murder in the death of George Floyd.

State prosecutors had sought to delay the trial, which is scheduled to begin March 8.

Prosecutors argued that proceedings would create a public health risk due to the COVID-19 pandemic, and asked the appeals court to step in and delay the trial to summer, when a single trial could be held with all four defendants.

The court ruled that prosecutors had not provided enough reasoning to merit its involvement and dismissed the appeals to delay.

The three other officers on duty and present at the time of Floyd’s death — Tou Thao, J. Alexander Kueng and Thomas Lane — are charged with two counts each of aiding and abetting, and will be tried together in August.

Chauvin’s legal team did not comment on the ruling. 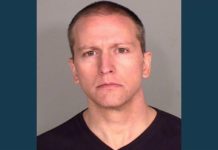 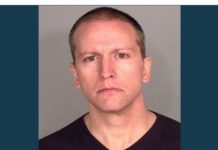