He said he used the East German style socialist factory building as his main studio since 2006.

“We didn’t receive any advance warning or announcement of the demolition,” Ai told NPR. “We were required to move by a certain date, which we have not yet reached. The demolition came as a surprise.”

Ai also shared photos of various works he completed at the studio throughout the years and said some recent works were damaged due to the “unannounced attack” on the studio.

“Compared to the memories which have been lost, compared to a society which has never established trust in the social order, a trust in the rule of law, or a trust in any kind of unity in defending the rights of its people, what has been lost at my studio is insignificant, and I don’t even care,” he told NPR. “There are profoundly deeper and wider ruins in this deteriorating society where the human condition has never been respected.”

Ai told NPR that any authority that cracks down on artists, journalists, intellectuals and lawyers has “lost its legitimacy to rule.”

“It is evidence of vulnerability and fragility in facing the challenges of today and the future, and an inability to do so with a peaceful mind or a rational manner,” he said.

Ai helped the Chinese government design the so-called Bird’s Nest, the main stadium used in the 2008 Beijing Olympic Games, but became an outspoken critic of the government the same year when he drew attention to victims of the 2008 earthquake in China.

He was arrested at Beijing Airport while boarding a plane to Hong Kong in 2011 and detained for nearly three months on tax evasion charges. 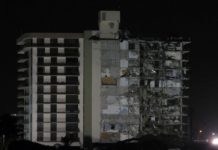 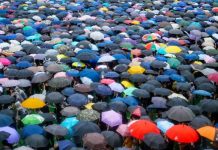 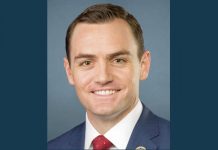