WASHINGTON, Jan. 21 (UPI) —  The Democratic presidential candidates will get one last chance to appeal to Iowa voters one week before the caucuses on Feb. 1.

The event will air from 9 p.m. to 11 p.m. EST and it will be moderated by CNN anchor Chris Cuomo. CNN said its Iowa affiliates will air the event live.

“We are honored to partner with CNN on their town hall with our three fantastic Democratic candidates,” Andy McGuire, chair of the Iowa Democratic Party, said. “With this event airing just one week before the first-in-the-nation Iowa caucuses, it’s an incredible opportunity for Iowans to see our candidates detail their plans to move our country forward and their vision for Iowa and the nation.”

The event is one of the few prime-time opportunities for Democrats to appeal to voters in this race. The Democratic National Committee has scheduled most presidential debates for weekend evenings, with last week’s debate taking place on a Sunday night. Sanders and O’Malley have complained about the scheduling, saying it gives Clinton an unfair advantage.

With time running out until the Iowa, O’Malley looks unlikely to win delegates in Iowa.RealClear Politics has the former governor polling at about 5 percent in the state, short of the 15 percent minimum threshold he has to meet in most districts to remain viable. 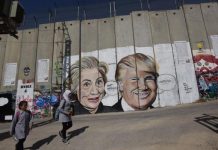 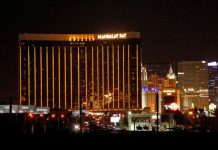 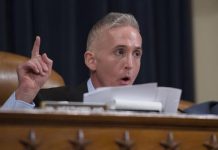