May 31 (UPI) — The Coast Guard said it has called off the search for 10 missing Cuban migrants days after their boat capsized off the coast of Key West, Fla.

The Coast Guard announced the cessation of the operation on Sunday, stating in a statement vessels and aircraft from multiple agencies conducted multiple search patterns covering some 8,864-square miles of ocean since the boat capsized last week.

The search operation began Thursday when Coast Guard Cutter Resolute spotted people in the water about 16 miles south of Key West. Vessels and aircraft from multiple agencies were then deployed to the site, recovering two bodies and eight survivors.

The survivors told authorities they had left Puerto de Mariel, which is about 30 miles west of Havana, on May 23, with their boat capsizing sometime on Wednesday evening.

“The Coast Guard, partner Department of Defense and local agency crews searched continuously the past three days to locate the missing 10 people,” said Capt. Adam Chamie, commander of Sector Key West. “The decision to suspend a search is always difficult and is made after careful consideration of all the facts. Our deepest condolences go out to the families and loved ones impacted by this tragedy.” 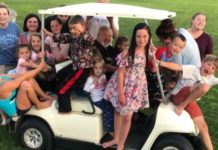 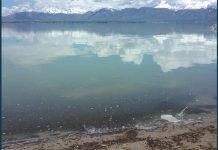 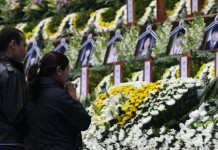