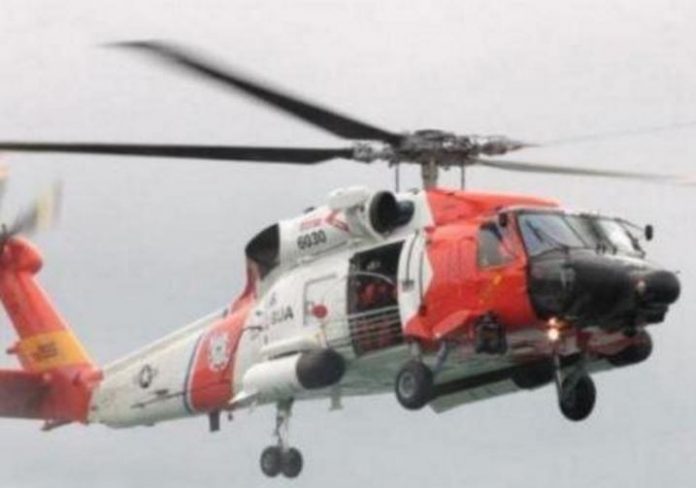 Feb. 15 (UPI) — The U.S. Coast Guard found a body Tuesday during a search for three people who went missing aboard a small plane off the coast of Florida, authorities said.

The Coast Guard said the body was found within the search area for the Piper Cherokee plane, but it wasn’t immediately clear whether the body belonged to one of the three missing persons.

The aircraft went missing early Sunday off Cedar Key, Fla., officials said. Jasper Jerrels, 65, his 17-year-old son and Hue Singletary, 60, were on board.

Searchers found a seat cushion, flight manual and a headset they believe came from the plane. But n wreckage was discovered.