May 5 (UPI) — A divestment and retooling strategy has paid off considerably with first quarter profits more than doubling on improved oil prices, Royal Dutch Shell said.

Shell in March announced plans to sell off its entire onshore interests in Gabon to Assala Energy Holdings, part of The Carlyle Group, for $587 million. In the fourth quarter alone, the company unloaded more than $1 billion in assets, in large part from North America. In January, it sold off its interests in a package of assets in the British waters of the North Sea for $3.8 billion.

The company’s merger with BG Group, valued at about $52 billion, was one of the biggest mergers since Exxon and Mobil joined forces in 1999. The Dutch supermajor, trimmed down after the merger, reported an 8 percent decline in profit last year for one of its weakest performances in more than a decade.

Van Buerden said the company was determined to continue on a similar course, adding divestments will eventually pass the $20 billion mark.

“The strategy we have outlined to deliver a world-class investment case is taking shape,” he said in a statement. “Following the successful integration of BG, we are rapidly transforming Shell through the consistent and disciplined execution of our strategy.”

Despite the divestment strategy, the company during the first quarter announced development plans for the Kaikias field, part of the broader Mars-Ursa basin in the Gulf of Mexico that holds an estimated 100 million barrels of recoverable oil and natural gas. Elsewhere, the company said it continued to make ground in the evolving liquefied natural gas sector, though some volumetric pressures were apparently because of issues at its assets in Australia.

First quarter oil and gas production was up 2 percent to 3.7 million barrels of oil equivalent in part because of new operations in Latin America and Central Asia.

Cash flow from operating activities in the first quarter was $9.5 billion, up from $663 million year-on-year. 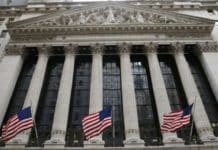 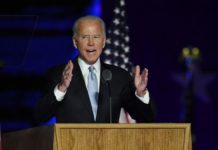 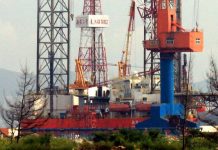