The suggested regulation would redefine machine guns under the National Firearms Act and Gun Control Act to include firearms with bump stock modifications, which increase the firing rate of rifles. That new definition would then outlaw the possession, sale or manufacture of bump stocks, which were used in the fatal Las Vegas shooting last fall that killed 58 people attending a country music festival.

“President Trump is absolutely committed to ensuring the safety and security of every American and he has directed us to propose a regulation addressing bump stocks,” Attorney General Jeff Sessions said in the release. “To that end, the Department of Justice has submitted to the Office of Management and Budget a notice of a proposed regulation to clarify that the National Firearms and Gun Control Act defines ‘machinegun’ to include bump stock type devices.”

President Donald Trump signed the directive to ban the devices on Feb. 20.

The Office of Management and Budget must approve the proposal and a public comment period must take place before a final regulation is implemented. 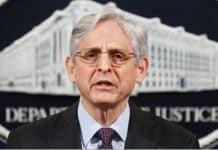 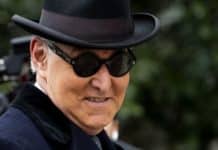