The blue-chip index ended the day down 1.92% after having been up as much as 176 points earlier in the day. The S&P 500 also fell 2.34% pushing it closer to correction territory, which is defined as 10% below a record high, while the tech-heavy Nasdaq slid deeper into correction territory as it fell 3%.

The S&P 500 has fallen 7.4% in September, while the Dow has dropped 5.9% and the Nasdaq has declined 9.7% in the month as shares of Facebook, Amazon, Apple, Netflix, Alphabet and Microsoft have all dropped 10%.

“This rotation out of tech and into cyclical stocks has picked up legs in September,” Art Hogan, chief marketing strategist at National Securities told CNBC. “September is a historically tough month and this one has been a quagmire of headwinds. Today is reflective of that.” 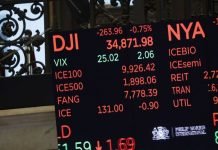 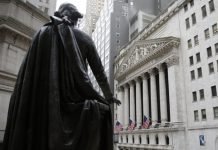 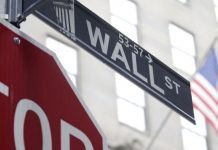