BUTLER, Ohio, Aug. 6 (UPI) — Twenty people were treated for opioid overdose symptoms at a music festival in Ohio after an unknown individual passed what appeared to by candy laced with a substance officials believe was heroin.

Police said a man described as a white male 5-foot-6 with a slender build who was wearing a red hat and black shirt with a marijuana leaf was seen tossing small packets of what was labeled “nerd ropes” into the crowd of the Last Night on Earth music festival at Ohio Dreams festival center and campground in Butler, Ohio.

Venue staff treated the first person complaining of overdose-like symptoms about an hour later and eventually more than 20 people required medical treatment. All were given doses of the anti-opioid drug Narcan. The candy was sent to a police lab for testing.

Festival-goers circulated pictures of the candy packets on social media, urging people to turn them in to police.

Officials said the festival was not cancelled. The Ohio band Machine Gun Kelly is scheduled to perform as the headliner.

No fatalities were reported. 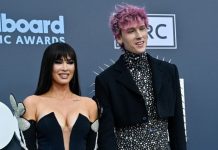 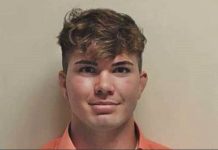 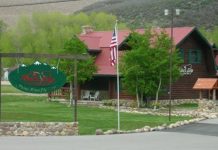