His executive order calls for funding to reduce the number of unwanted pregnancies among the one quarter of the Philippine population living in poverty. The heavily Roman Catholic country of 103 million people is the only Asia-Pacific nation in which the rate of teen pregnancies has risen in the past 20 years, the United Nations reported.

A battle between Duterte’s government and the church can be expected, CNN Philippines said; a 14-year campaign by Noynoy Aquino, Duterte’s predecessor as president, to pass the Responsible Parenthood and Reproductive Health Law, was slowed by church and pro-life groups. The law’s full implementation has been held back by a 2015 temporary restraining order of the Supreme Court.

Strengthening the law is part of Duterte’s plan to reduce poverty to 13 percent by the end of his term in 2022. Government economic manager Ernesto Pernia said that if the law is not properly implemented, the Philippines would be “unable to meet our poverty reduction target.”

Duterte’s order Wednesday calls for a comprehensive review of those in need of government family planning services.

“There is a plan in the next six months for local governments to go out in the field, to do house-to-house visits, identify those in need of family planning, [and work] with all these agencies,” Pernia said Wednesday. 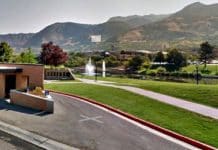 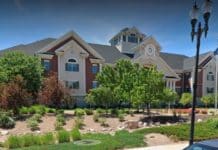