May 20 (UPI) — Officials closed the Eiffel Tower to visitors Monday afternoon after a man tried to climb the Paris landmark.

The Eiffel Tower’s official Twitter account shared an update at about 3 p.m. notifying visitors of the closure without citing a specific reason.

“The Eiffel Tower is currently closed until further notice,” the tweet read. “We kindly advise our visitors to postpone their visit.”

French police told CNN they were talking with a man who attempted to climb the tower.

A tourist told the network that the lockdown began and officials evacuated visitors at 2:15 p.m., around when the man was first spotted. 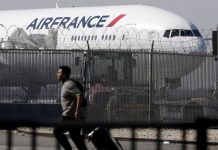 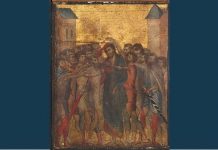