The agreement includes two separate contracts, and supports deliveries to two countries in the Asia-Pacific region. Company officials say the deal expands their investments in the region.

“Elbit Systems has years of experience in developing advanced electro optic systems including highly accurate and powerful laser designators in particular,” general manager Elad Aharonson said in a press release. “The awarded contracts reaffirm Elbit Systems’ commitment to the Asia-Pacific market and to its investments in local industries.”

The targeting systems being produced are designed to provide operators with precise target designation. Work on the contract is expected to take place over a three-year period. 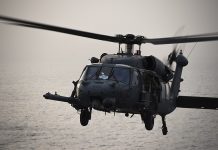 U.S. warns of laser attacks on military pilots near Africa base 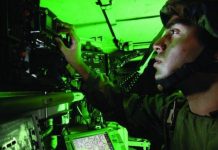 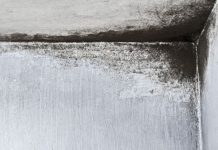 Wallpaper may be breeding ground for dangerous toxins