June 26 (UPI) — The mother of ER actress Vanessa Marquez filed a wrongful death suit against officers at a California police department after she was fatally shot by police in 2018.

The lawsuit filed by Delia McElfresh alleges officers with the City of South Pasadena who responded to a welfare check acted in a “negligent and reckless” manner.

“This is exactly the kind of lethal and unnecessary police action that has led so many in the country to call out for police reform,” said Vicki Sarmiento, one of the lawyers working on behalf of McElfresh.

Paramedics were called to Marquez’s home in August 2018, receiving reports that she was having seizures.

The suit states that “even though the call was for medical assistance and specifically requested a response by paramedics with the South Pasadena Fire Department, several fully armed police officers” responded instead, the suit states.

The suit further states that officers entered Marquez’s home “without probable cause or exigent circumstances” and tried to remove her from the home after she refused to go to the hospital.

It also alleges that officers “falsely claimed Ms. Marquez pointed a gun at him and then at herself” before they shot and killed her, although police later said she was carrying a BB gun.

Two officers then fired at Marquez, striking her in the torso. She was transported to a hospital where she was pronounced dead.

“Their armed presence, coupled with the attempted removal of Ms. Marquez from her home against her will, was a militaristic, menacing and threatening response to a frail and visibly debilitated woman who was exercising her right to remain in her home,” the lawsuit states. “Ms. Marquez’s death was the result of overreaction, excessive use of force and gross mishandling of the situation.”

In 2017, Marquez accused actor George Clooney of blacklisting her after she accused their male ER co-stars of sexual misconduct, a claim Clooney has denied. 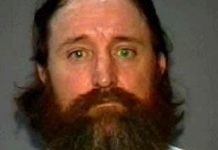 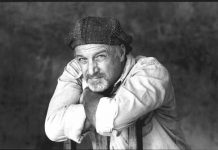 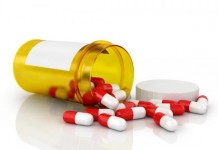