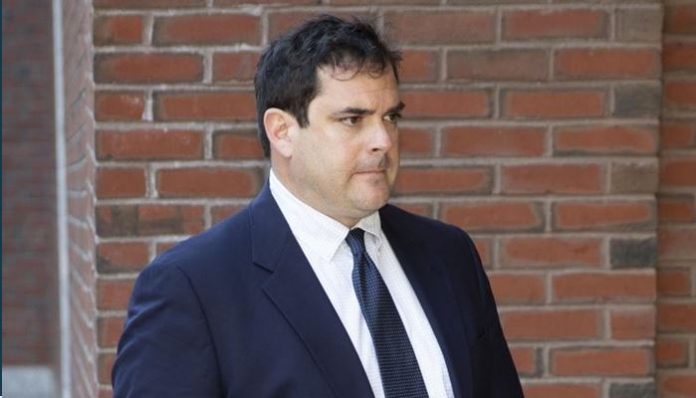 June 13 (UPI) — Former Stanford sailing coach John Vandemoer will spend one day in prison, a federal judge in Boston determined Wednesday, for his role in a wide-ranging college admissions scandal.

Vandemoer was the first person to receive a sentence in the so-called Varsity Blues investigation.

He received credit for time served, so he will not return to jail.

“I want to be seen as someone who takes responsibility for mistakes,” Vandemoer said in court. “I want to tell you how I intend to live from this point forward. I will never again lose sight of my values.”

The coach pleaded guilty to racketeering conspiracy for agreeing to take $610,000 in bribes from parents as payment to get their children into the Northern California school. Prosecutors say other coaches like Vandemoer auctioned off spots on the team to the highest bidders, sometimes admitting students who’ve never played the sport. Authorities also said photos were doctored to make it look like they belonged in the sport.

Specifically, Vandemoer admitted to agreeing to designate two students as recruits for separate payments of $110,000 and $500,000. Prosecutors said he unsuccessfully tried to enroll a third for $500,000.

Vandemoer’s attorneys argued the sailing coach never financially profited. Prosecutors said, however, he was an active participant in gaming Stanford’s admission system at the behest of organizer William “Rick” Singer as the sailing program benefited financially.

“His actions not only deceived and defrauded the university that employed him but also validated a national cynicism over college admissions by helping wealthy and unscrupulous applicants enjoy an unjust advantage over those who either lack deep pockets or are simply unwilling to cheat to get ahead,” Assistant U.S. Attorney Eric Rosen wrote in a sentencing memorandum filed June 7.

Rosen recommended a 13-month prison sentence, saying it would help discourage others from trying to profit by rigging the admissions system.

Defense attorneys describe Vandemoer as “fundamentally, a decent family man,” and said he regrets his actions.

Prosecutors charged 50 people in the scandal, involving Singer, dozens of wealthy parents and two Hollywood actresses — all of whom, they said, bribed exam administrators to get their children into prestigious universities. 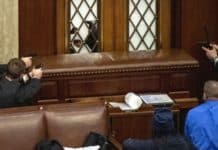