Dec. 8 (UPI) — A Virginia jury on Friday issued a guilty verdict for a man who intentionally drove into a crowd during a counter-protest of a white nationalist rally in Charlottesville, killing a woman and injuring 35 more.

He faces life in prison for the murder of 32-year-old Heather Heyer.

Prosecutors said the self-described neo-Nazi drove a 2010 Dodge Charger at a high rate of speed into people protesting the Unite the Right Rally that was organized by white nationalists on Aug. 12, 2017. Police say that after hitting protesters, he backed up at a high rate of speed again and attempted to flee before he was captured.

Heyer died after the attack at the University of Virginia Medical Center.

Charlottesville police detective Steven Young testified during a pretrial hearing last year that authorities arrested Fields shortly after the car crash and that he began crying when they informed him that a woman was killed.

Fields would later tell a Virginia judge that he is being treated for bipolar disorder, anxiety, depression and attention deficit hyperactivity disorder.

Federal prosecutors in June charged Fields with one count of a hate crime act resulting in Heyer’s death, 28 counts of hate crime acts causing bodily injury and involving an attempt to kill, and one count of racially motivated violent interference with a federally protected activity for driving his car into a crowd of protesters.

The 2017 rally sparked violence throughout Charlottesville as supporters of the event, which called for a monument to Confederate Gen. Robert E. Lee not to be removed from a local park, squared off against counter-protesters.

Such alt-right leaders as Richard Spencer, and former Ku Klux Klan imperial wizard and former Louisiana state legislator David Duke were among the leaders in attendance. 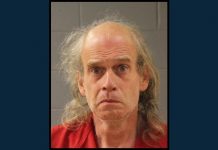 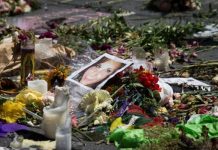 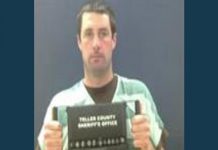