More individuals and entities may be charged, with new evidence emerging since the initial indictment phase earlier this year when 14 FIFA and other soccer executives were charged with racketeering, money laundering and corruption, said Lynch at a press conference with Michael Lauber, her Swiss counterpart.

Lauber is separately investigating FIFA’s awarding of the 2018 and 2022 World Cup competitions to Qatar and Russia respectively.

Swiss prosecutors seized documents from FIFA offices in Zurich and are examining 11 terabytes of evidence, which includes information on 121 suspicious Swiss bank accounts. Luxury apartments in the Swiss Alps have been seized as well.

“Our message is clear: No individual is impervious to the law,” Lynch told a Zurich convention of the International Association of Prosecutors. “No corrupt organization is beyond its reach.”

She declined to comment when asked at the conference if former FIFA chief Sepp Blatter, who was not charged in the first round of indictments, is under consideration by the United States for an indictment soon.

“I’m not going to comment at this time on individuals who may or may not be the subject of the next round of arrests, therefore I’m not able to give you information about Mr. Blatter’s travel plans,” she said, prompting laughter from the audience. 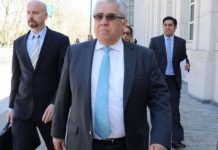 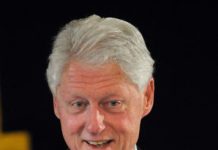 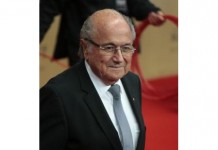