The society said Honnold completed “what may be the greatest feat of pure rock climbing in the history of the sport.”

It took Honnold nearly 4 hours to climb the iconic natural structure. Honnold began the equipment-less climb, a style known as “free soloing,” at 5:32 a.m. on Saturday after he ate his standard breakfast of oats, flax seeds, chia seeds and blueberries.

“With free-soloing, obviously I know that I’m in danger, but feeling fearful while I’m up there is not helping me in any way,” Honnold told National Geographic. “It’s only hindering my performance, so I just set it aside and leave it be.”

Honnold trained in China, Europe, Morocco and the United States to prepare for the climb. A team of filmmakers accompanied Honnold and will use the footage of the climb in an upcoming National Geographic Documentary Films feature.

Honnold described climbing up the steep wall as “walking up glass.”

“I’ve been overwhelmed by the well wishes I’ve received post-El Cap. I’m moved by all the messages from friends and the greater climbing community,” Honnold said in a Facebook post. “I really appreciate all the positive thoughts – thanks, everyone!! Such an honor.” 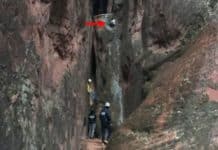 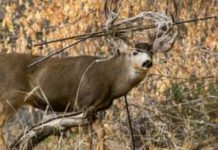 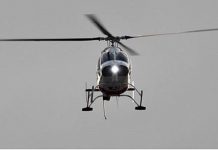