Bauer, Birmingham, Hamlin and Ray will spend 60 days in jail, while Ravelo will serve half the time due to his cooperation in the case.

Ravelo, who has already served 20 days in the Leon County jail, also apologized to Coffey’s family during the plea hearing Monday and promised to be “part of the solution and not part of the problem.”

“I know that my words may not mean much and you may never forgive me, but they’re words I need to say and words you need to hear. I’m sorry for not thinking. I’m sorry for not acting the way I was raised to act. I blindly did the same thing that I went through without thinking about the dangers,” he said. “I recognize that what happened to Andrew could have happened to me or someone else and it wasn’t a matter of if, but when.”

They will also be required to abstain from consuming alcohol and submit to random drug tests.

The five men each faced five years in prison if convicted of the original felony hazing charges.

A total of nine fraternity members were charged in the case and the four other defendants who didn’t enter guilty pleas will go on trial for felony hazing charges in June. 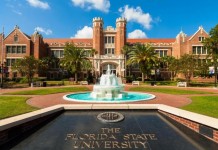 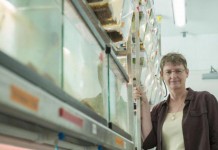