Aug. 13 (UPI) — While slightly more than half of Americans say they’re satisfied with society’s treatment of women, a new survey Thursday showed the share is way down from where it was five years ago — especially among females.

According to the Gallup poll, conducted from June 8 to July 24, 54% of respondents said they’re “very” or “somewhat” satisfied with the treatment of women — a decline of 10% from 2015.

“Three years after the #MeToo movement brought sexual assault and harassment against women into the open and contributed to a historically large number of women being elected to Congress in 2018, there has been no rebound in Americans’ satisfaction with how women are treated,” Gallup wrote.

Thursday’s poll found significant divides politically; 80% of Republican women and 83% of Republican men said they’re satisfied — compared to 26% and 33% for Democratic women and men, respectively, and 51% and 63% among independents.

“While the slight majority of all Americans are satisfied, this is owing to the majority of men feeling this way versus less than half of women,” Gallup noted. “But there is also a strong partisan aspect to this, with most Republican women satisfied, but not politically independent or Democratic women.”

Gallup polled more than 1,200 U.S. adults for the survey, which has a margin of error between 4 and 5 points. The survey included an oversample of Black adults, weighted to represent racial and ethnic groups proportionately to their share of the U.S. population, the pollster noted. 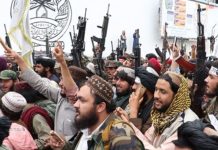 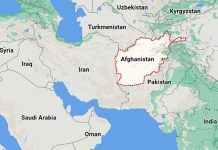 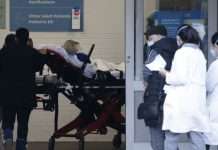