Oct. 21 (UPI) — Mega-conglomerate General Electric announced Friday that it will sell about $20 billion worth of its business operations, after third-quarter earnings fell well shy of what was expected.

The Boston-based company revealed the new figures Friday, and said they were likely caused by significant restructuring charges it made this year.

On Wall Street, GE stock fell 3.4 percent early Friday — continuing a stock slide of 25 percent since the start of 2017.

“Our results are unacceptable to say the least,” GE CEO John Flannery told investors in an earnings call Friday. “While the company has many areas of strength, we need to make some major changes with urgency and depth of purpose.”

The earnings report followed Flannery’s evaluation of GE’s widely varying businesses — from light bulbs and kitchen toasters to nuclear submarines and jet engines. The company did not specify which businesses will be sold, but said they may all be on the table.

“Everything is on the table, and there have been no sacred cows. Each GE business is being measured against a set of rigorous strategic and financial objectives,” Flannery said.

A fuller strategy is scheduled to be revealed Nov. 13. GE said the sales of its affected businesses will be complete within two years.

Flannery has previously been enthusiastic about GE’s digital businesses — such as newly created Predix, a software platform for manufacturing facilities, which has been compared to Apple’s iOS and Google‘s Android platform. 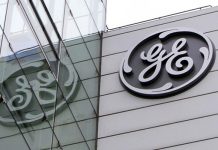 General Electric to pay $1.5B to settle subprime mortgage case 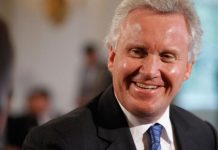 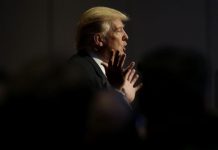