Nov. 8 (UPI) — If you were one of thousands of people worldwide who received some unusual text messages early Thursday, you’ll now know why.

As a result, many people were surprised and confused — and shaken — when they read the “ghost messages.”

Samantha Majorczak, a college student in Arizona, was rattled particularly hard by what she read — a message that said “How is your day going?” from her dad, who died in March.

“I immediately started crying,” she told The Washington Post. “He used to text me every morning, and after going eight months without any messages, I was in complete shock.”

“The last few months haven’t been easy and just when I thought I was getting some type of closure this just ripped open a new hole,” added a Twitter user who said they received a message from a friend who died in February.

Sprint and T-Mobile said the problem was a Syniverse issue that’s been resolved. Syniverse handles 300 mobile providers and sends 600 billion text messages each month. The glitch affected iPhone and Android operating systems across all mobile carriers. 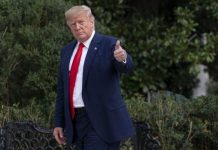 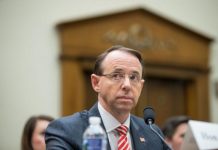