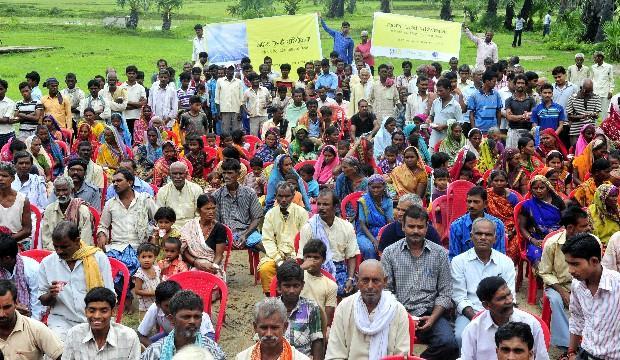 NEW DELHI, May 26 (UPI) — An Indian government crackdown closed bank accounts of non-governmental organizations, including that of Greenpeace India.
[one_fourth]

Greenpeace India board member Pranonjoy Guha Thakurta told Al Jazeera the government’s Ministry of Home Affairs was on “shaky” legal ground, and he considered the move an “act of intimidation and harassment.”

Sixty percent of the money Greenpeace receives is from ordinary citizens, not corporations or government entities. According to the law, the government has no right to block these funds.

Greenpeace has opposed coal mining projects and attempts to circumvent environmental laws in India. It regards itself targeted by the government for advocating policies contrary to some development policies. Its employees agreed, earlier this week, to forego salaries in June, and executive director Samit Asch said new donors and new support from like-minded organizations will keep Greenpeace India solvent until the end of June.