March 28 (UPI) — A group of feline enthusiasts is raising funds for a project to replace all the advertisements at a Washington train station with photos of cats.

The Citizens Advertising Takeover Service, or C.A.T.S., made headlines last year when they bought all of the advertising spaces at London’s Clapham Station and replaced the ads with photos of felines.

The group said it is now setting its sights “across the pond” to take over a D.C. Metro station in a similar fashion.

“It may be a silly project, but it’s a distraction from the chaotic lives we live. It’s a way to step out of the norm of ads on the Metro…away from convincing us to buy a brand new car, or looking mighty fine in a brand new pair of jeans…or politics,” C.A.T.S. said on its Kickstarter page. “Even if cats won’t make you happy, admit it…you will smile once you walk past one of these.”

The group said it is partnering with the Animal Welfare League of Montgomery County to include photos of local adoptable cats.

The crowdfunding effort is seeking $30,000 to take over half of a small Metro station — potentially Dupont Circle or Cleveland Park — but the group is hoping to surpass their goal and raise enough to plaster the entire station in feline photography. 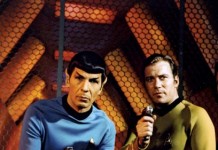 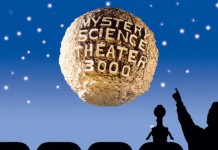 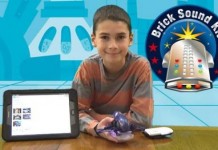