The NHC discontinued all watches and warnings in its 7 p.m. advisory.

The storm was located about 10 miles southwest of Alexandria, La., and was traveling north-northeast at a speed of 8 mph. It had maximum sustained winds of 35 mph.

The storm hit Texas Friday as a Category 4 hurricane and has slowly moved in a northeast direction since. It’s expected to move across the Lower Mississippi Valley and Tennessee Valley through Thursday.

“While the threat of heavy rains has ended in the Houston/Galveston area, catastrophic and life threatening flooding will continue in and around Houston eastward into southwest Louisiana for the rest of the week,” the NHC said.

Texas continues to deal with damage from Harvey — both human and structural. Several people have died as a result of the storm.

Harvey was the first major hurricane to make landfall in the continental United States since Hurricane Wilma in 2005. It was also the first hurricane to hit Texas since Ike in 2008. 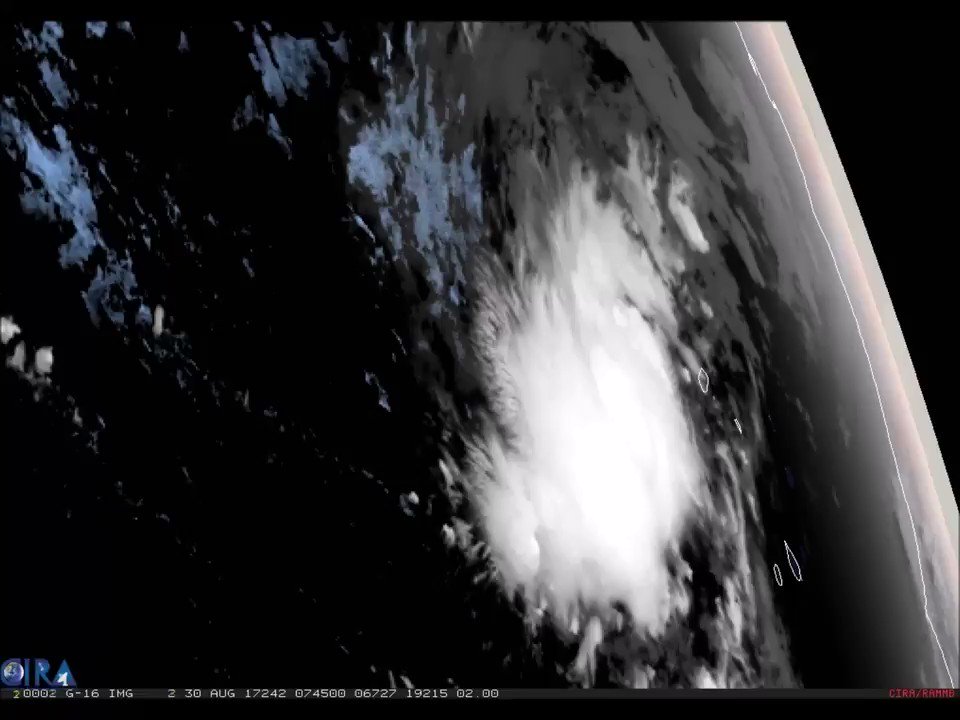