Feb. 19 (UPI) — One of the ringleaders in England’s largest jewelry heist admitted to stealing 1 million pounds of valuables in another burglary five years earlier.

Daniel Jones, 59, who is serving seven years in prison for his role in the 2015 Hatton Garden Safe Deposit Company heist admitted to stealing jewelry from a safe in Chatila jewelers in Mayfair in August 2010.

Jones pleaded guilty to one count of burglary on Friday. Two other men have pleaded not guilty and are slated to stand trial for the Chatila heist later this month.

The Hatton Garden jewel heist was the largest in England’s history after a group of seven men made off with more than 14 million pounds of valuables. Six of the seven men authorities said were responsible have been convicted, while the seventh suspect remains at large. 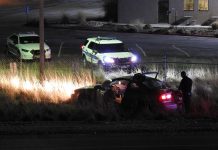 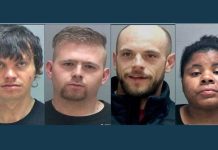