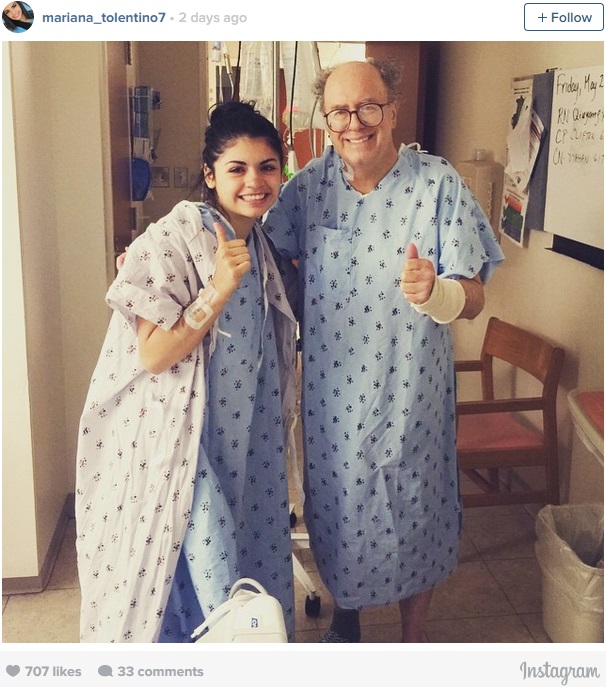 ROSWELL, Ga., June 1 (UPI) — A Georgia Hooters waitress who donated her kidney to a customer she had known for only three months said the organ is “working amazingly” post-surgery.
[one_fourth]

[/one_fourth][three_fourth_last]
Marianna Villareal, who serves tables at the Hooters in Roswell, said she struck up a friendship with customer Donald Thomas while her own grandmother was suffering kidney problems similar to those faced by Thomas.

Villareal said her inability to help her grandmother spurred her decision when she learned about Thomas’ troubles. 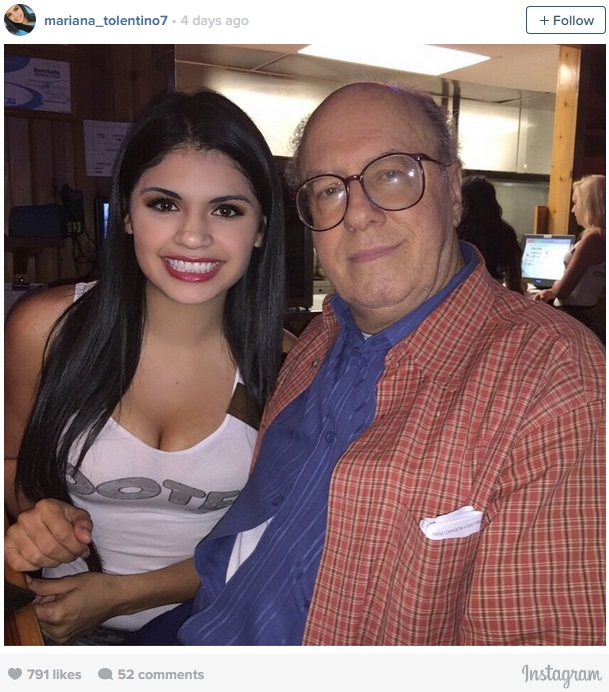 “I said, ‘Well I have two kidneys, do you want one of mine?'” Villarreal told WXIA-TV.

“I wasn’t able to do anything for my grandma,” Villareal said, “If [Don] can live two more years, happy as he’s ever been, that’s fine with me. That’s not up to me. I did my part, now it’s God’s turn to keep him alive.”

The two went into surgery Friday.

“The kidney is a PERFECT match and is working amazingly!” Villareal wrote in an Instagram post after the operation. “As for me my kidney is working like there’s still 2 in there. I know God will watch over us for the rest of our lives and may the glory always be for the lord of lords! Once again thank you all!”

“So today Don used the bathroom by himself for the first time in 5 years! He was so proud of himself that he began to cry! Apparently we broke a record on how fast my kidney started working. As soon as they connected it he began to urinate on the operation table,” she wrote.