May 16 (UPI) — A Houston museum is raking in “quite a lot of money” with an admittedly “unusual” vending machine that dispenses only snacks made from insects.

The machine, located in the hall’s Cockrell Butterfly Center, offers six-legged treats, including chips made from ground cricket flour and lollipops made from bugs encased in candy.

“Arthropods can make a tasty snack! Learn how different cultures incorporate insects into their diets, and then try it out for yourself with a tasty snack from this unusual vending machine,” the museum’s website states.

“Most people think it’s pretty gross — a lot of people can’t believe that people would purposely eat insects,” Mills told KTRK-TV. “Once they realize that it’s popular with children, they start daring their friends to do it.”

She said the machine makes “quite a lot of money.”

The vending machine offers visitors more than simply a gross or delicious snack; it also features an exhibit that explains how some cultures incorporate protein-rich insects into their diets. 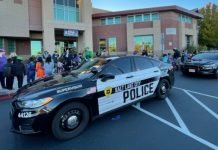 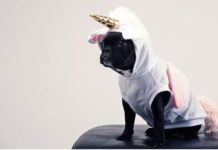