PALO ALTO, Calif., Oct. 14 (UPI) — HP Inc. officials said Thursday that the company expects to lose as many as 4,000 more employees within the next three years, as it seeks to shrink its workforce and maximize profits.

HP informed analysts of its expectations during a securities meeting Thursday.

The company told Business Insider that the “restructuring” will occur between fiscal years 2017 and 2019.

“We expect to implement both labor and non-labor restructuring activities, including 3,000 to 4,000 people ,” HP said in an emailed statement.

The personnel moves are expected to save HP $200-300 million starting in 2020,CNBC reported.

Founded in 1939, HP is a computer and printer company. Last fall, it split into two companies — HP Inc. and Hewlett Packard Enterprise 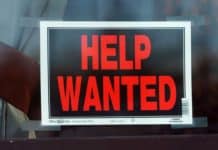 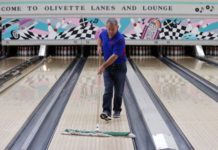