WASHINGTON, Oct. 20 (UPI) — A “human error” at the U.S. Department of State caused the House Select Committee on Benghazi to release the name of a CIA source it hoped to keep private.

Instead, the man’s name — a top level intelligence and foreign affairs official of the Libyan government — was revealed in the subject line of an email released by Republican committee leaders over the weekend.

His name was redacted several times through the document but not in the subject line. The State Department said it had hoped to keep the name of the source secret to protect his privacy.

“I think it was just human error in our desire to get these documents to the Benghazi committee as quickly as possible,” State Department spokesman Mark Toner said Monday. Koussa’s name was not classified to protect national security.

Tuesday, Politico said committee chair Trey Gowdy accidentally released the nameduring a back-and-forth with Democrats over how sensitive the information was and whether its release constituted a security breach by former Secretary of State Hillary Clinton. The State Department never specifically blamed anyone. 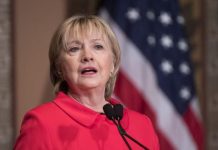 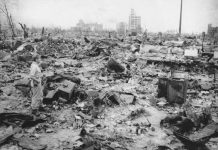