Gill arches are the collection of looped bones that support gills and serve as the sprouting point for gill arch appendages, or branchial rays. Biologists have suggested gill arches laid the evolutionary foundation for paired fins in early fish, which later paved the way for paired limbs in mammals.

Now there’s the genetic evidence to back up this theory.

In looking at the embryonic development of limbs, fins and gill arches, scientists identified a gene known as “Sonic the hedgehog” that plays a similar role governing the formation of all three features. The gene produces a signaling protein that plays a key role in determining the axis of development and later controls limb skeleton growth.

“The shared role of Sonic hedgehog in patterning branchial rays and limbs may be due to a deep evolutionary relationship between the two, or it may simply be that two unrelated appendages independently use the same gene for the same function,” Andrew Gillis, a biologist and researcher at the University of Cambridge, said in a news release.

Gillis is currently conducting research at the Marine Biological Laboratory in Woods Hole, Mass. Over the summer, he will continue to analyze the role of other genes during the embryonic development of gill arch appendanges, or branchial rays, and fins and limbs.

“Branchial rays will figure prominently in the story of the evolutionary origin of vertebrate animal appendages, either by shedding light on the evolutionary antecedent of paired fins, limbs, or by teaching us about the genetic mechanisms that animals can use to invent new appendages,” Gillis added.

His latest research was published this week in the journal Development. 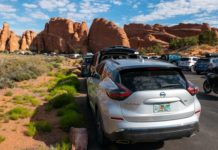 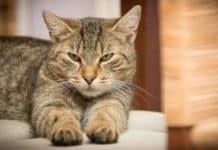 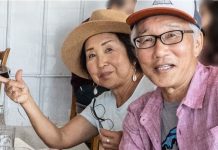